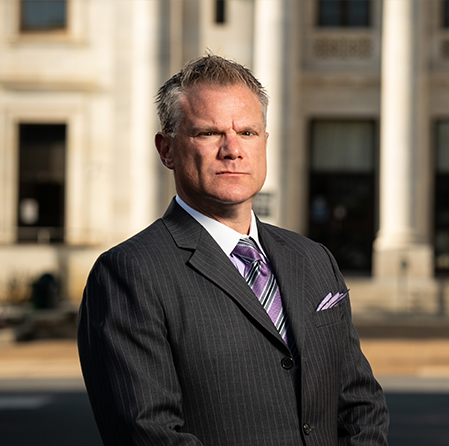 Mr. Barrist is a veteran personal injury trial lawyer. He is licensed to practice in the state and federal courts of Pennsylvania, New Jersey and New York, and handles cases nationwide. He regularly tries cases before juries throughout the region.

In 2021, Mr. Barrist’s $10 million settlement in Katz v. Grazioli was the year’s second largest Award/Settlement in Pennsylvania, as reported by The Legal Intelligencer.

Having lived in France for a significant portion of his life, Mr. Barrist is fluent in the French language and represents French-speaking clients.

Mr. Barrist received his undergraduate degree with honors from the University of Pennsylvania, and his law degree from Villanova University. He is a graduate of The Episcopal Academy.

Mr. Barrist is active in the University of Pennsylvania alumni community as a member of the Benjamin Franklin Society.

A writer in his spare time, Mr. Barrist is the author of the fictional legal thriller novel, The Concrete Lawyer, and is at work on a sequel, tentatively titled, Blue Blood Justice.